So craze showed me this game, called Rigid Chips. It’s basically a sandbox/physics simulator that allows you to make a lot of cool stuff. So ive been making this stuff, and put it all on th new page on the left. It has download links for Rigid Chips along with info and a VIDEO!!!!!!!!1!!!ONEONE!!1111ELEVEN. On another note, i did some house cleaning on my server and added some other features to the site. (I have to update this more often)

I’m tired or having to tell ou guys my ip. So, to find it go to start>run and type cmd. In this new window, type “ping longcat.dyndns.org”without the quotes It should say my ip in brackets right next to my site name. there, problem solved.

Also, i have set up a mirror of my site at http://longcat.ath.cx incase this site goes down.
Also, 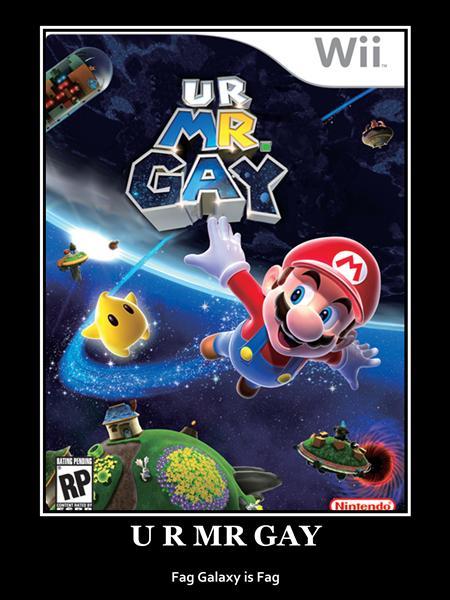 Well, my ip has changed:

On a different note, i have been suspended from school until friday and sentenced for 5 hrs of community service. The reason for this is because i brought my laptop to school with it named THDANL001, just like our tech guy’s. I hooked up to their network, and used software i found on their computers to attempt to control all the computers with Net Support on them. This however, failed because all the comps were pre-connected to the teachers computers. Still, they freaked and are now threataning legal charges :D

SOMETHING AWESOME HAPPENED ON THE SCHOOLBUS TODAY. So, today at around 6:35 AM (it was still dark) my bus had just stopped to pick up some kids. So the driver had closed the door and was preparing to continue on our way when a directv van runs into the back of us at full speed with no attempt to stop. Now, us, being in a bus and therfor 10 times bigger then the van, wre just jolted forwards causing many head injuries ,etc. Now for the van, because the bus is so gih on its wheels, the lower frame of the van continued forwards for a few feet while the cabin of the van was crushed against the bus. Also, because it was a directv van, it had a ladder attached to the top of it. However, the ladder broke free and continued thru one of the back windows of the bus. So the bus driver got the cops and medics, they came, about 10 cop cars, 2 aid cars and a fire truck. The worst injuries for the bus people was a severe head bruise and some minor cuts from broken glass. The van driver however, had SEVERE cuts and broke many bones including both legs. Ther is rumour that he died. pics when i get home.

well, it appears my site is blocked at school because of “dynamic dns”. i need to get a real host name. however, to bypass this,

New page added, a live webcam pointing out of my window. updates every 120 seconds.